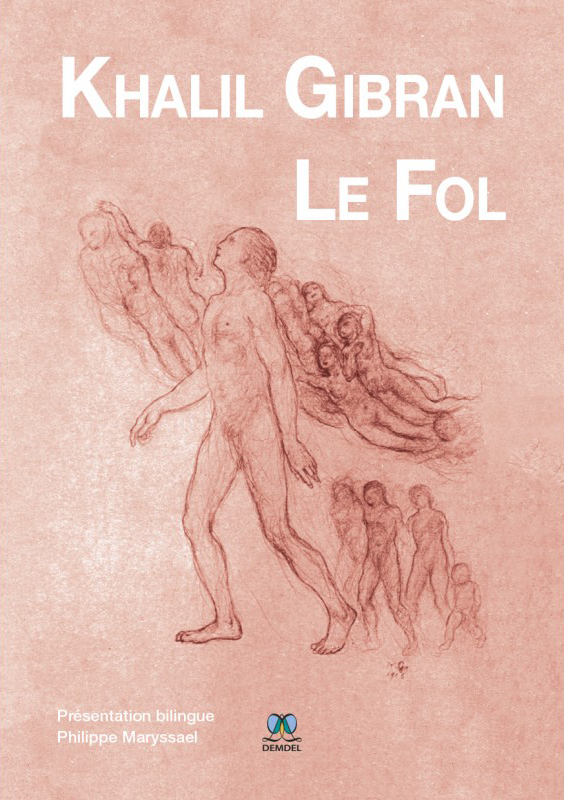 At age 16, Philippe discovered Kahlil Gibran and his major work, The Prophet — Le Prohète, which the French-speaking Lebanese author and translator Camille Aboussouan translated into French in 1956. Already then, he said to himself that, someday, he would do something with this beautiful text...

Aged 20, while he was studying translation, he read the original... Things became pretty clear by then: when he feels ready, Philippe is going to deliver his personal translation of the book.

Some thirty years passed and Philippe started to collect all first prints of Gibran's books in English, as well as the many French translations that he could identify. His project was starting to take shape.

As soon as he retired, at age 55, Philippe embarked on the task of comparing the twenty-five French translations of The Prophet that he had managed to find... By the same time, he contacted the Université Libre de Bruxelles and inquired about the conditions to be met in order to prepare a doctoral thesis in translation science. His subject: a comparative analysis of the French translations of Gibran's masterpiece.

He also undertook to translate Gibran's first book in English, The Madman, which was published in October 1918, just a few weeks before the end of the Great War. One century later, Philippe's translation, under the title Le Fol, has been published by the local, Arlon-based publishing house DEMDEL Éditions.

Other projects are in the pipeline, including the translation of the other books that Gibran wrote in English, starting with his book of aphorisms, Sand and Foam (1926, Le Sable et l'Écume), a comparative study of chosen fables by Jean de La Fontaine and their translations in English, and a work on chosen texts by French author Pierre Louÿs and their American translations.

Back to the top of this page

Born in Brussels, Philippe Maryssael has been living in Arlon since 2002. As a retired professional translator, he has quite a few publication projects, including a translation into French of the very first book written in English by the Lebanese writer and artist Kahlil Gibran.